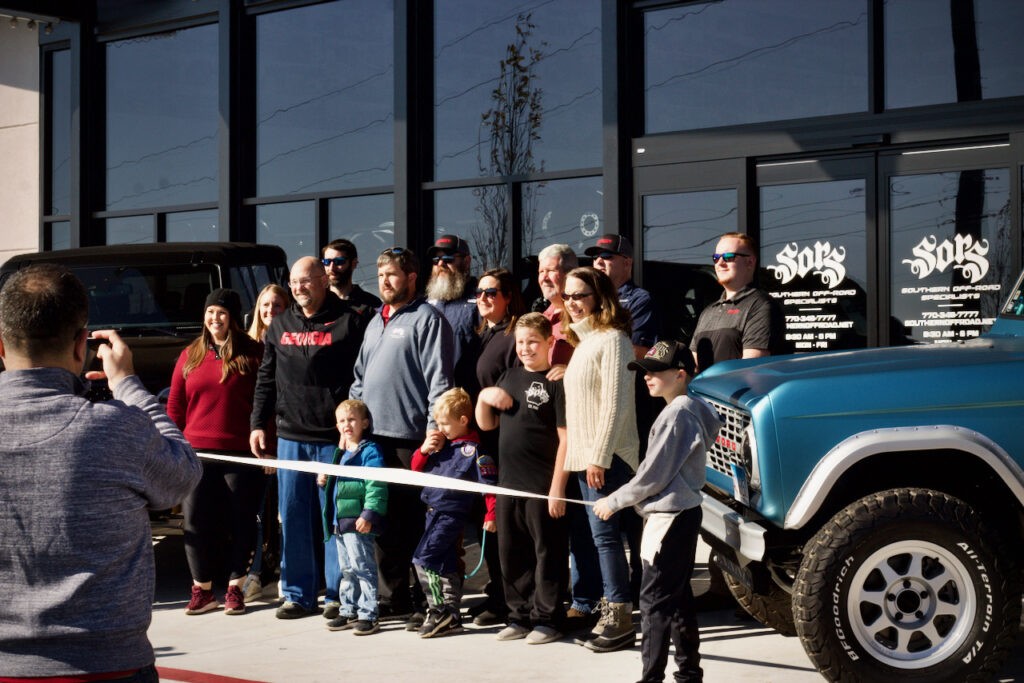 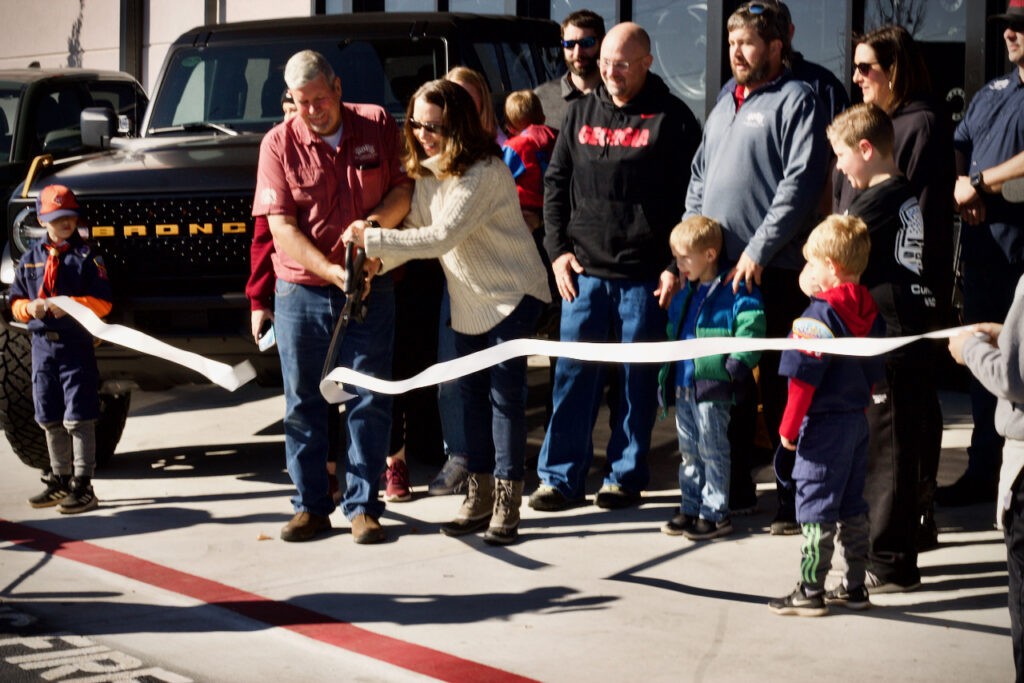 Shortly after the ribbon cutting, participants began to roll in for the show. We had everything from classic muscle, to exotic super cars, to purpose built 4×4 crawlers. One of the great things about car enthusiasts is that, no matter which corner of car culture you come from, everyone comes together for a great time at car shows. This is exactly what we had at the SORS grand opening, and it was super exciting to see all of the different types of show cars and custom builds that showed up and showed out. Below are some examples of the killer cars that filled our parking lot on the 13th. 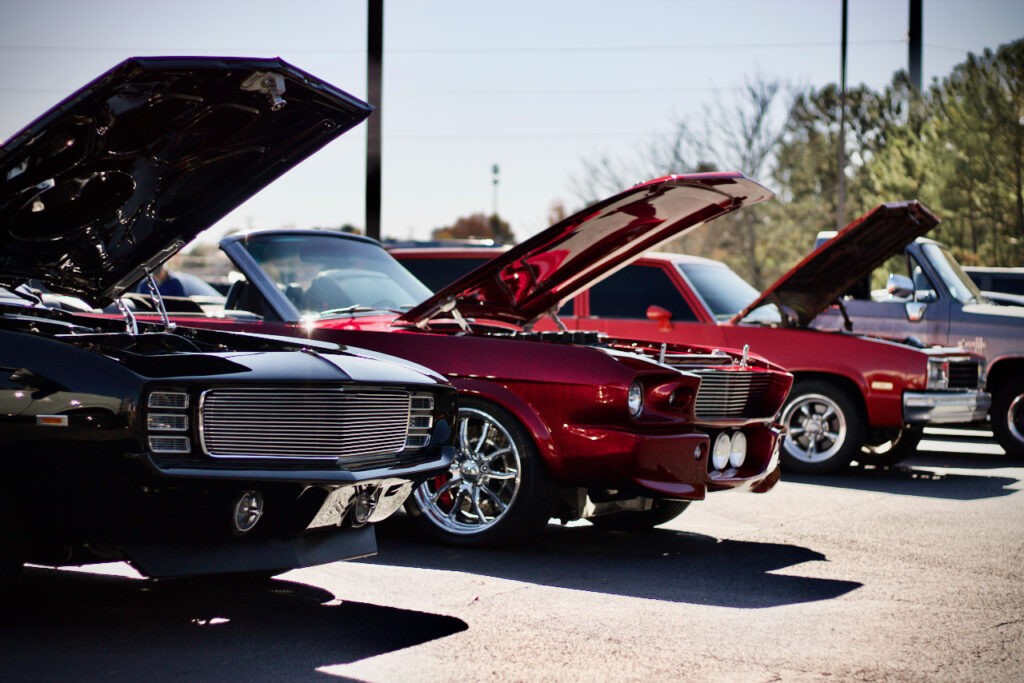 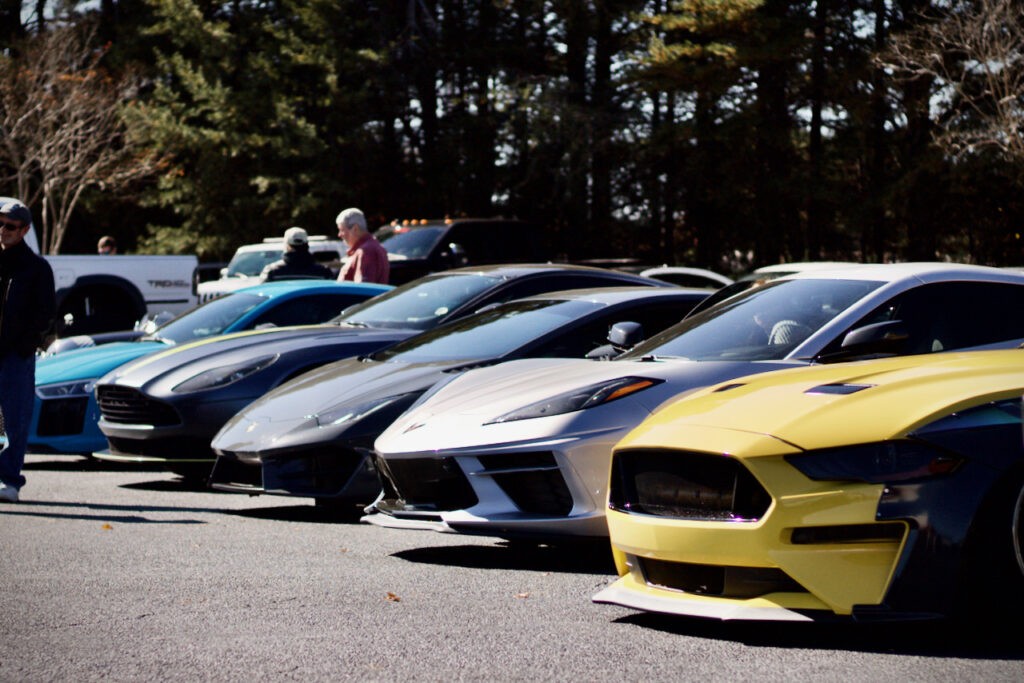 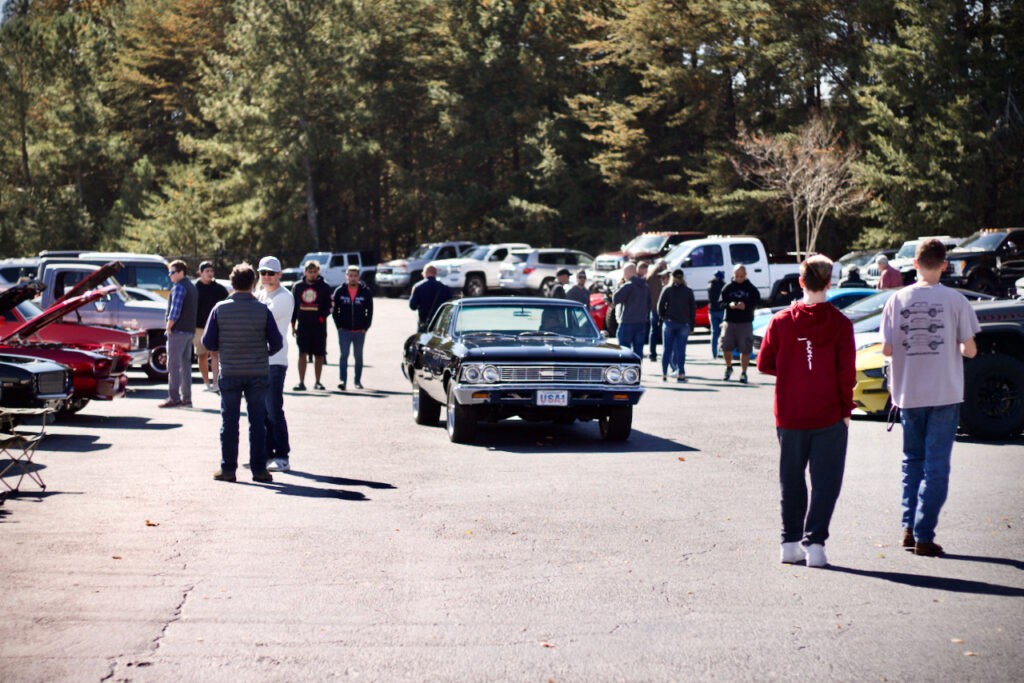 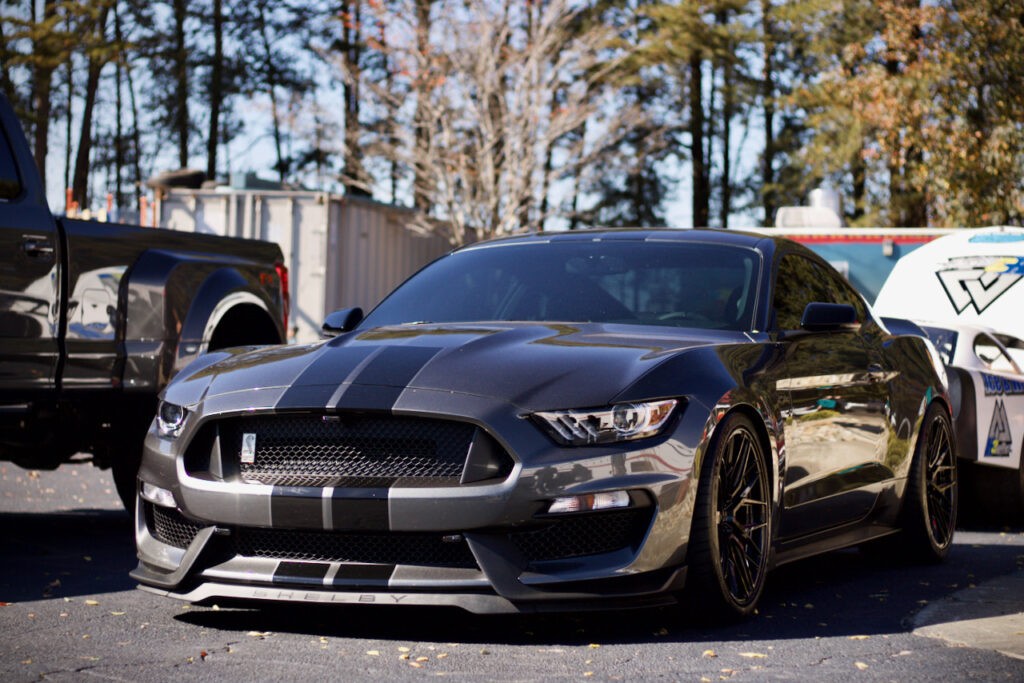 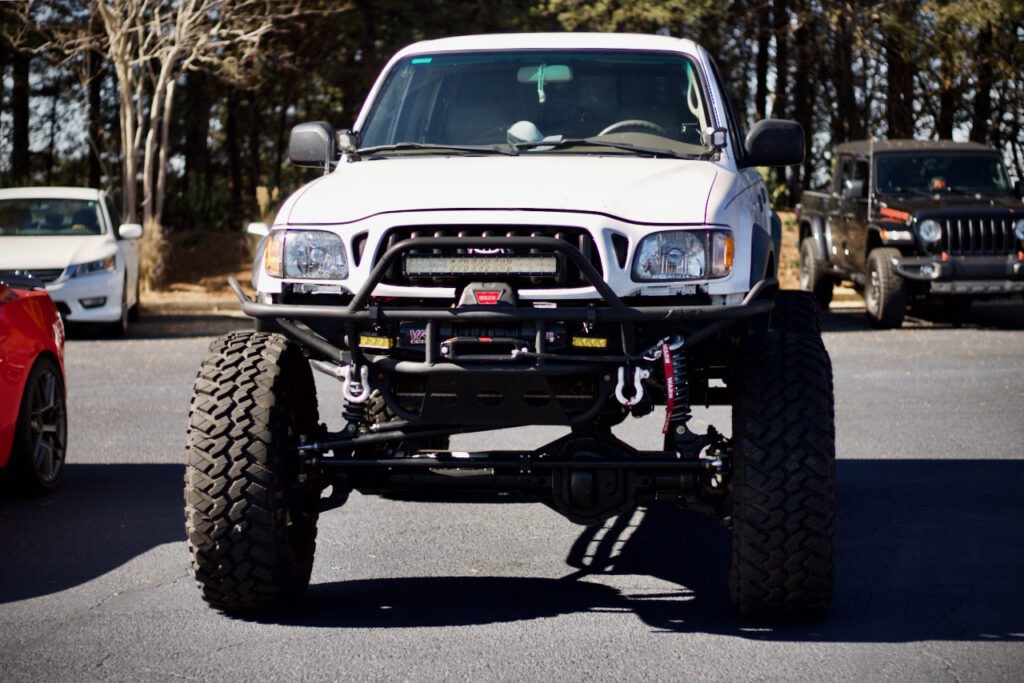 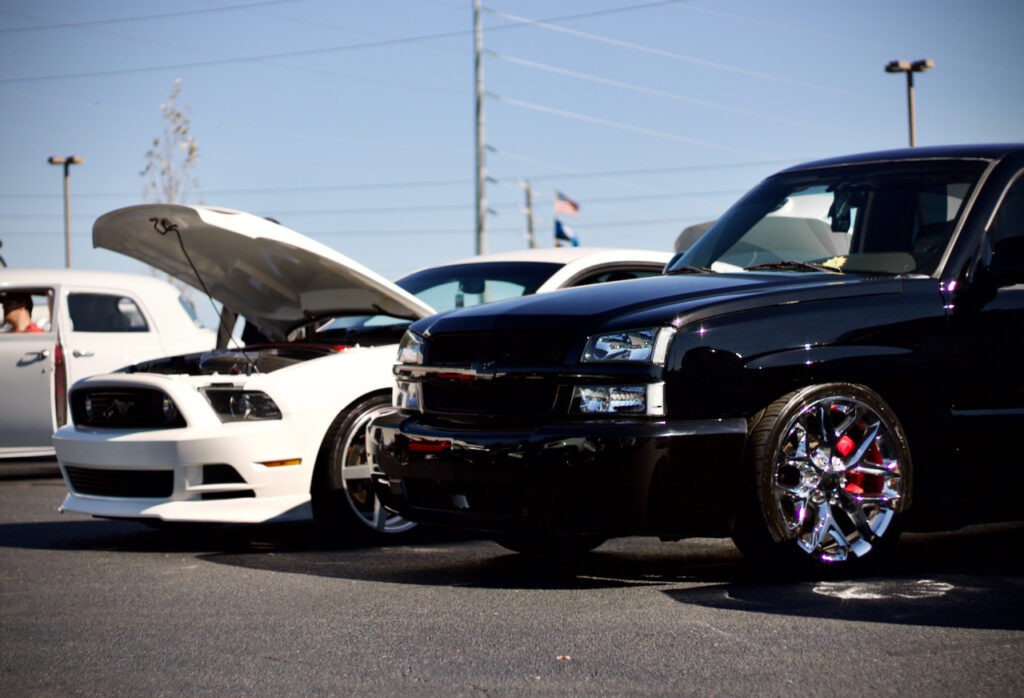 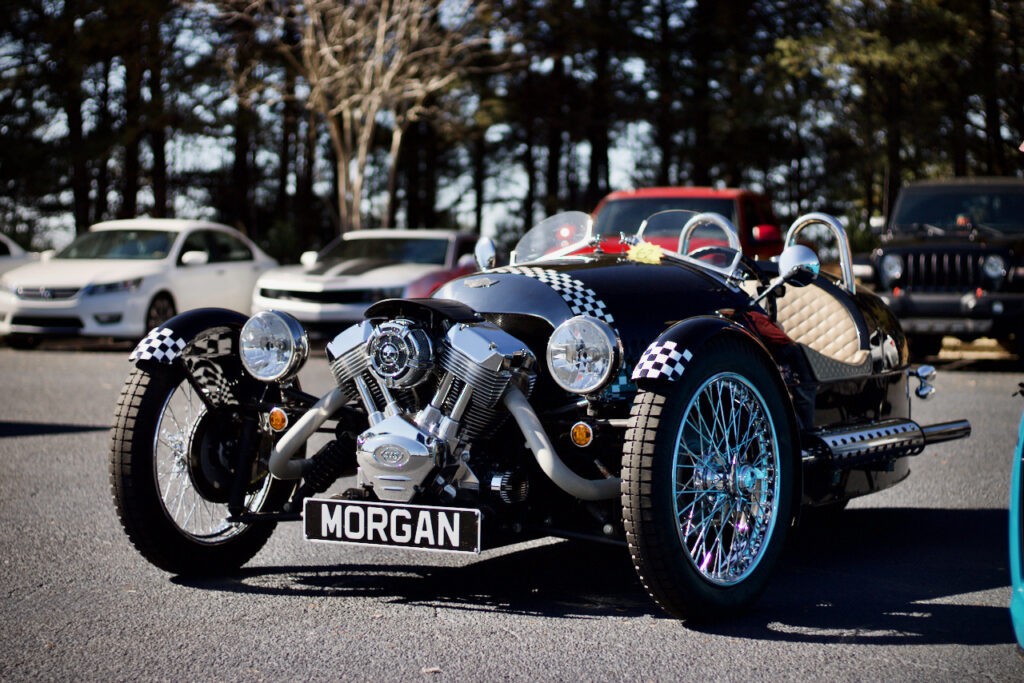 From 11 am until roughly 3 pm, the car show crowd enjoyed an afternoon of fun on the new SORS campus. Aside from the wide variety of show cars to gaze at, spectators were treated to food from local restaurants Los Rios and Good ‘ol Days, as well as live music from local singer/songwriters Chris Avant, Mason Parker and Canon Tyler. Throughout the show, raffle tickets were sold off in order to raise money the Georgia Law Enforcement charity organization, and in the end over $1000 were raised to benefit the cause. At 3pm, after the final set of music came to a close, Adam took the stage to announce the car show winners. Three winners were picked for separate categories: SORS pick, Crowd Favorite and Best in Show. The winners for each category were Lance Lipscomb for SORS Pick with a very cool, very rare Morgan 3 wheeler, Kevin Bradley for Crowd Favorite with his custom Toyota Tacoma build, and finally Steve Haywood of Cowart Customs with an absolutely immaculate 1966 Mustang Convertible for Best in Show. To close out the show, prizes from various local vendors were raffled off, and many people left the show with something to show for it.

As stated before, we couldn’t have asked for a better beginning to the new chapter of our business. Thank you to everyone who came out, and we look forward to all the killer new builds we’ll be turning out at the all new Southern Off-Road Specialists. 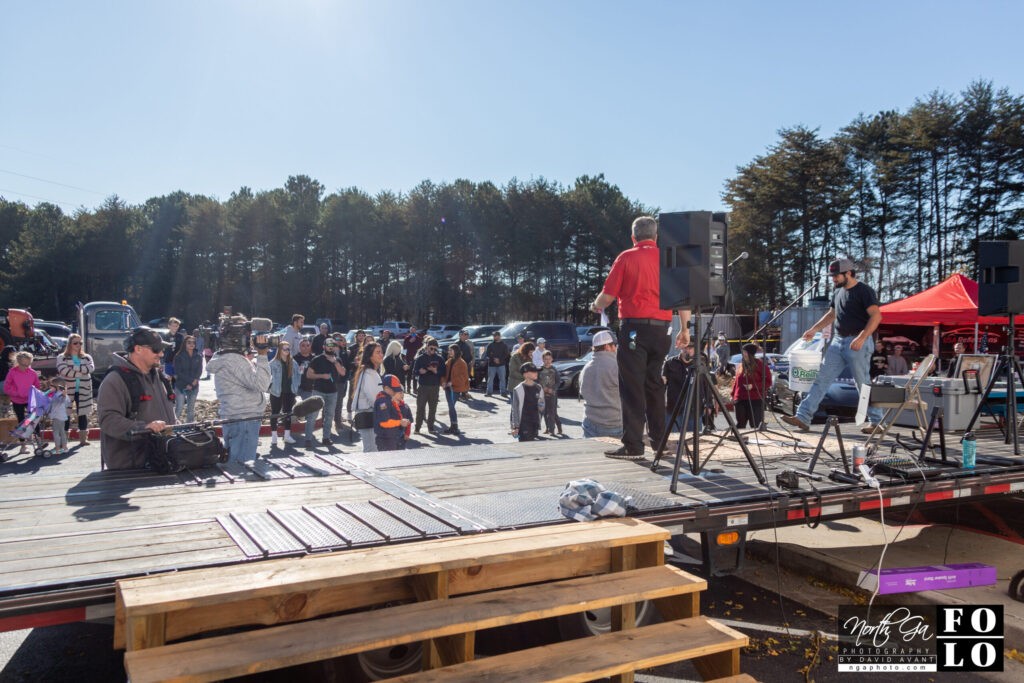 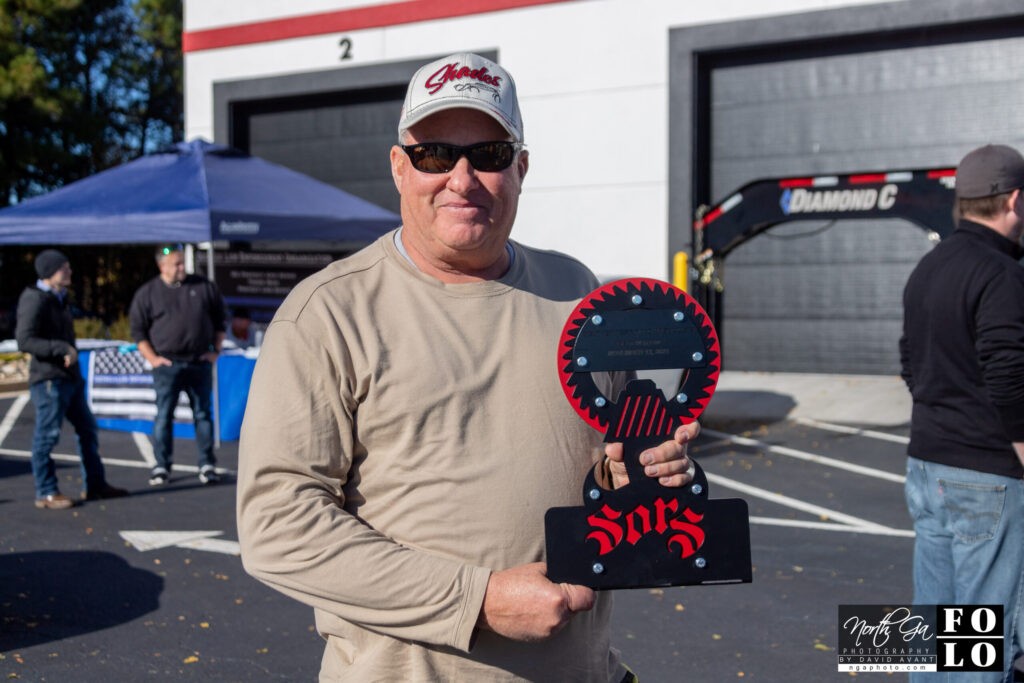 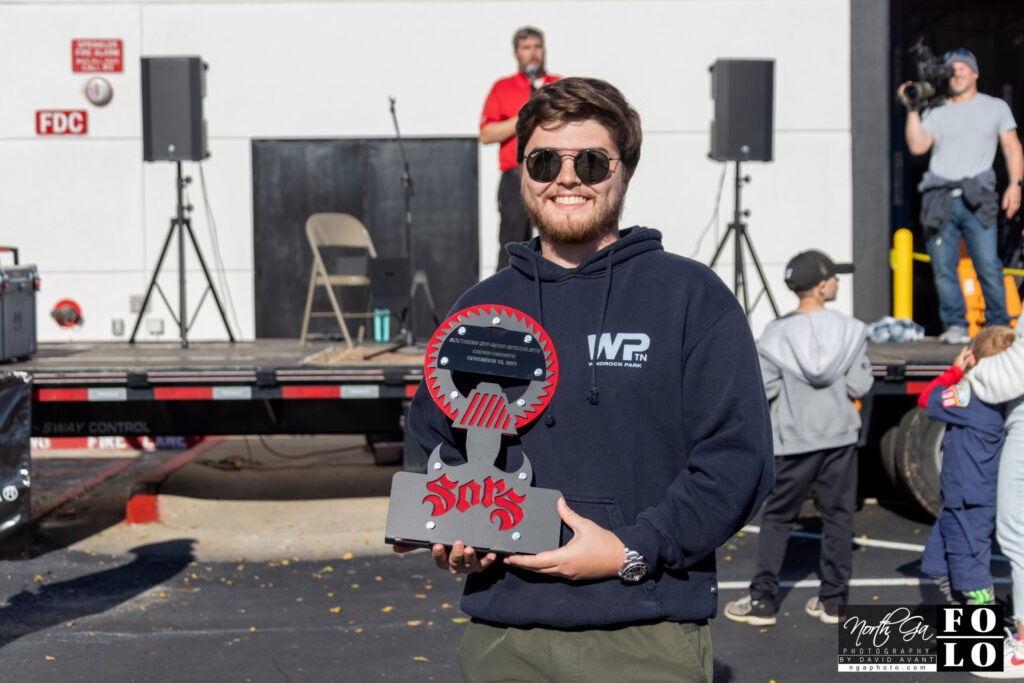 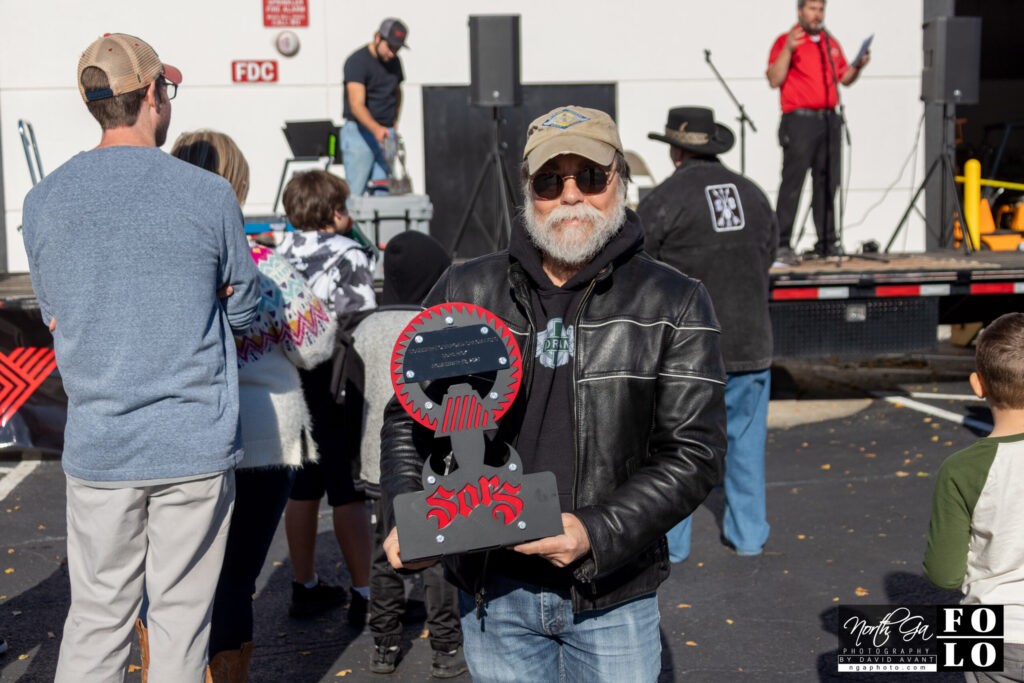 A sincere thank you is extended to all the local businesses who contributed to this event: